A form of business VoIP services where the VoIP equipment, servers and services are hosted by the VoIP provider, which manages calls and routes them to and from the subscriber’s existing telephony system and equipment. Hosted VoIP is also frequently referred to as managed VoIP and can save companies from the potentially expensive costs of having to invest in VoIP equipment and manage the system. 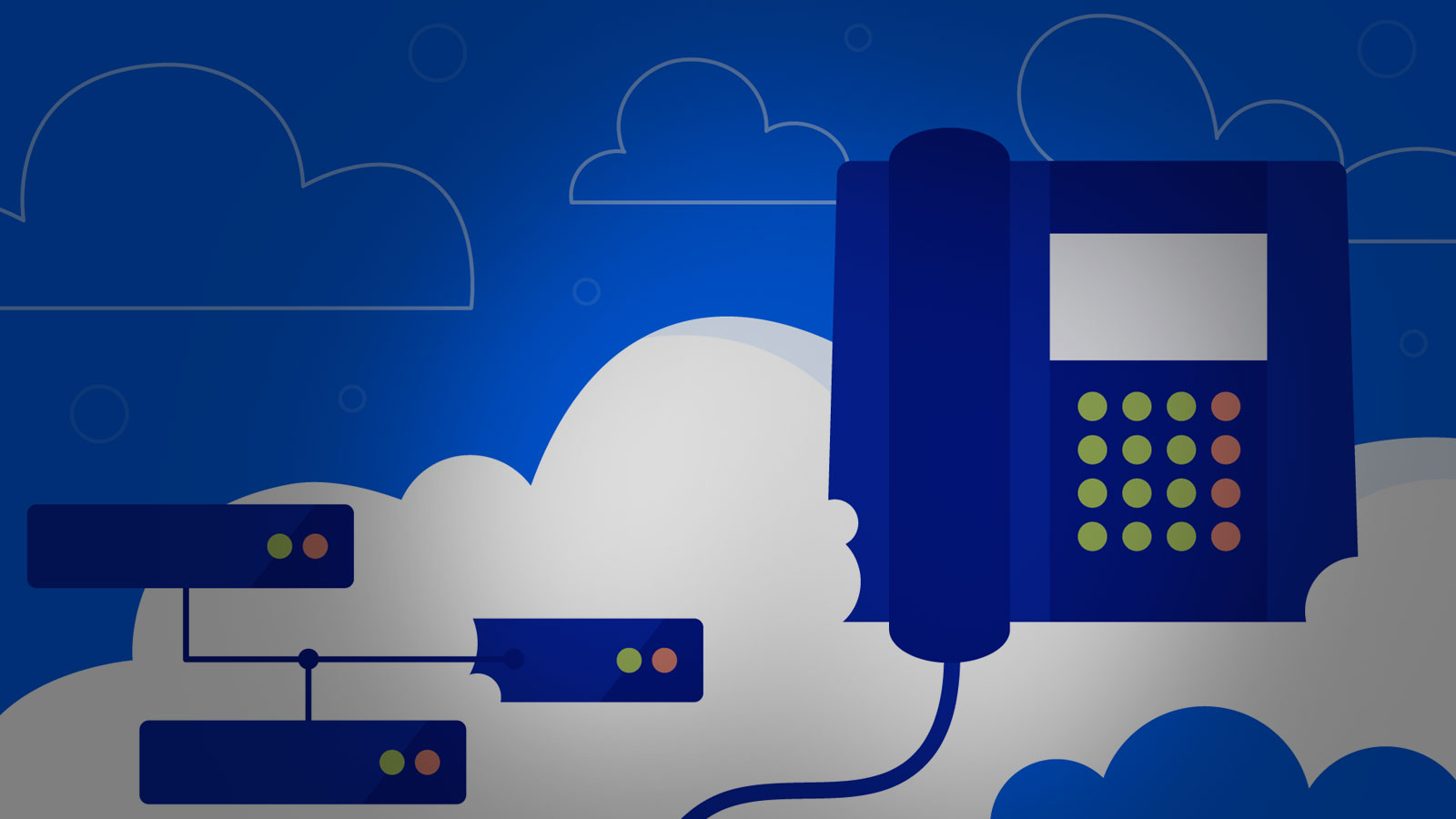 A&A Computer Technologies optimizes and keep up-to-date your computers and laptops other IT hardware for today’s fast changing technology.